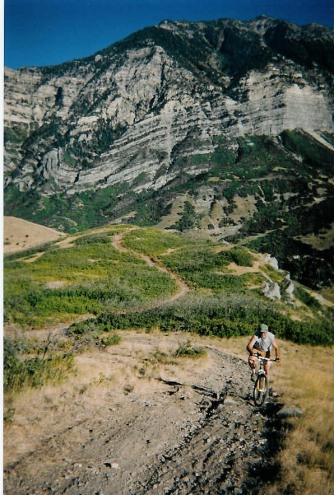 [for a larger set of photos and reviews, see this SITE]

Wild Rides and Wildflowers: Philosophy and Botany with Bikes,  Torrey House Press (March 2014, in bookstores and at IndieBound   (click here), Powell’s Books (click here) and Amazon (click here)) bears only passing resemblance to any book we have read to date:

—We hope it is comical, perhaps in ways that will remind readers of NPR’s “Car Talk,” where listeners share the good natured and sometimes acidic banter between brothers who also know a lot about cars.

—We hope it is moving, not in the extended ways Terry Tempest Williams often achieves, but through surprising comments and stories that accompany the bike rides and that, over the course of four years, add up to a larger picture.

—We hope it is informative, not in the comprehensive way John McPhee’s fine texts are (in part because of their tight focus), but in a more conversational manner. Readers will learn a lot of botany, a lot of environmental science, and even a lot of German philosophy and literature. 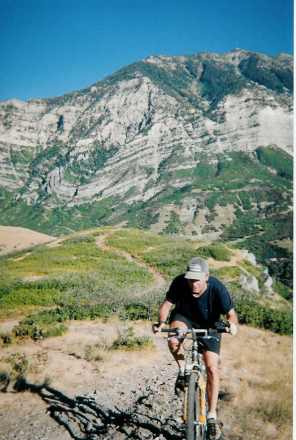 —We hope this is a new kind of nature writing. When people raise questions about nature writing, they often do so because they are put off by forms of new-age certainty and claims that feel one-sided. Two distinct voices that constantly bring each other up short don’t leave much room for cloying certainty.

—We hope it is a good account of a friendship. When we think about other books that involve two distinct voices, contrasting and colluding voices that encourage and question one another — we can’t really think of one.

And that, finally, is what makes our book stand out.

OTHER TAKES ON THE MANUSCRIPT

Sometimes you have to get on the bike and go out with the wild things if you’re going to get there at all. Scott Abbott and Sam Rushforth show us the way. Mount up. Here’s our ticket to ride.  –Charles Bowden

Ride along with Sam and Scott through Utah’s spectacular landscape and you will share their vast knowledge of its many plants and creatures and the way their lives – and ours –  turn with each new season.  But this is not just another book about experiencing the wonders of nature from the ground up.  You will also partake of humor, friendship, and even wisdom.  Who knew enlightenment could be so much fun?   —Chip Ward

This is a book about two BYU professors corrupted by ball bearings and gravity up on Mt. Timpanogos.  They are middle-aged men with bicycles, one a German scholar, the other a botanist, both with tenure, and they start going up in the mountains behind their school to ride the trails and commune with nature, and pretty soon they don’t want to teach at BYU anymore.  Pretty soon they’re not even sure if they want to be Mormons anymore.  In Wild Rides, Wild Flowers, Abbott and Rushforth describe their fall from the path of righteousness and their descent/ascent into nature. They are led astray by birds and flowers and beautiful sunsets.  Tempted by flight, they crash head first into the dirt, all the while asking why, why, why and laughing like lunatics.  Then they go back to their troubles in the valley, at work and at home. It’s like Zen and the Art of Motorcycle Maintenance meets Desert Solitare in Utah County.   —Scott Carrier

Come fall in wonder with nature and humankind as these two scholars and mountain bike enthusiasts explore flora, fauna and the follies of life, love, friendship and aging. Abbott and Rushforth are brash and beautiful, their observations clear-eyed, precise and soulful. By the end of the ride you’ll understand more about Utah’s landscape and two men’s hearts than you ever imagined. —Brooke Adams, former editor of The Salt Lake Observer and Salt Lake Tribune reporter

Following the conversations and adventures of Scott and Sam was a delight–my only complaint is that I was stung by an absolute desire to join them. I wanted to step into the book with them and ride the trails they were riding, to explore the landscape they obviously loved and knew well. I wished to accompany them as they discussed philosophy, memory, religion, place, botany, and the ecological diversity of one of my favorite places on Earth. I longed to share directly in their wit, humor, wisdom and foolishness (of the best kind). However, that being impossible, this is a wonderful substitute. So I’m grateful and content that at least I got to share their rich world through this remarkable book. The gusto and passion they have for this land comes through on every page. —Steven L. Peck, author of The Scholar of Moab. 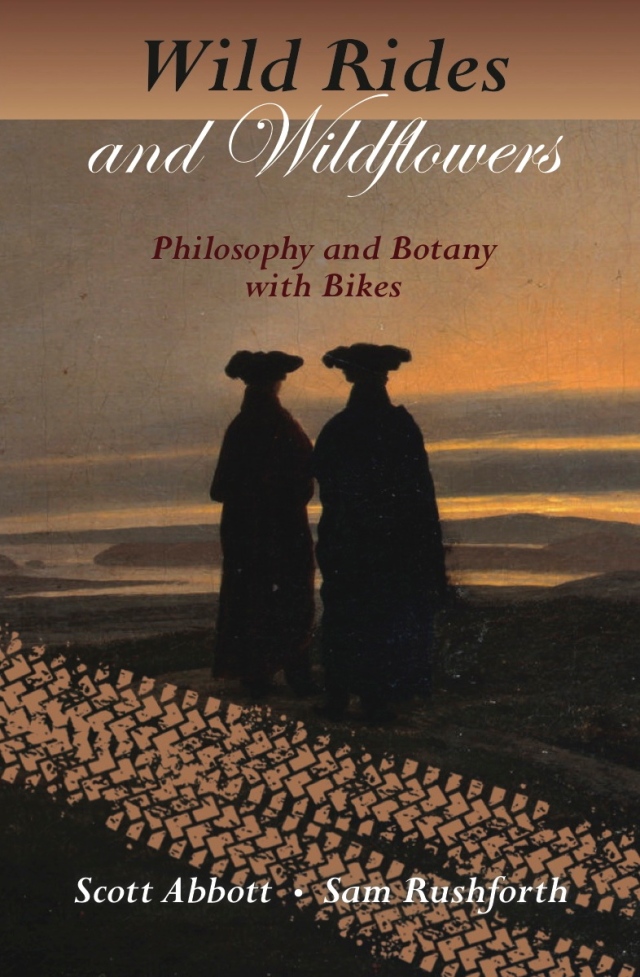